Tennis in the Gobi Desert, Mongolia 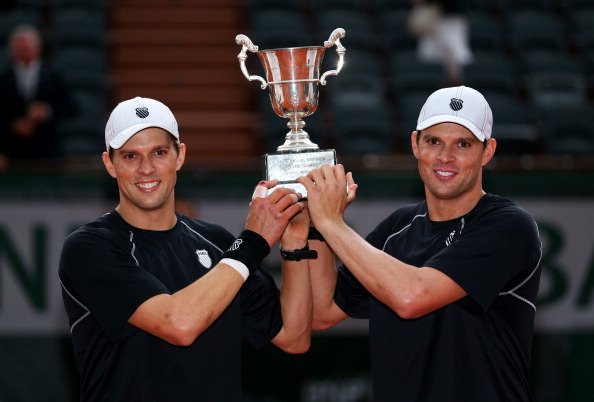 Be a part of the first ever exhibition tennis match in the picturesque Gobi Desert in exotic Mongolia!

Located in the landlocked plateau between Russian Siberia and the plains of northern China, Mongolia presents a geographically and culturally dramatic impression. Within this enchanting country’s borders, you will enjoy boundless wonders of nature. Mongolia’s pristine mountains, unspoiled Gobi Desert, and sweeping grasslands are home to a vast natural heritage – snow leopards, wild horses and camels, The Gobi bears, wild sheep and goats, antelope and more.

In addition to its remarkable landscape, Mongolia has also maintained a robust cultural legacy. The first existence of human beings in the territory of present-day Mongolia dates back to the Stone Age. At the beginning of the 13th century, Chinggis Khaan (also known as Genghis Khan in the West) founded the Mongolian Empire, which by the end of the century extended from China to the Caspian Sea. After the collapse of the empire, Mongolia was subjugated by the Manchu Dynasty for several centuries, and in 1911, the Mongol Monarch was established. Over the subsequent years, Mongolia has developed a vibrant multi-party democracy as well as a rapidly growing economy.

Your trip is hosted by two of the greatest tennis legends of all time, ready to showcase their remarkable talent in the remote reaches of the Far East for this once-in-a-lifetime event!

Identical twin brothers, Bob and Mike Bryan, are retired American professional doubles tennis players and the most successful doubles duo of all time. The Bryans have won multiple Olympic medals, including the gold in 2012 and have won more professional games, matches, tournaments and Grand Slams than any other men’s pairing. They held the World No. 1 doubles ranking jointly for 438 weeks, longer than anyone in doubles history, and have also enjoyed that World No. 1 ranking together for a record 139 consecutive weeks. They have finished as the ATP year-end number 1 doubles team a record 10 times. Between 2005 and 2006, they set an Open Era record by competing in seven consecutive men’s doubles Grand Slam finals.

Route at a Glance 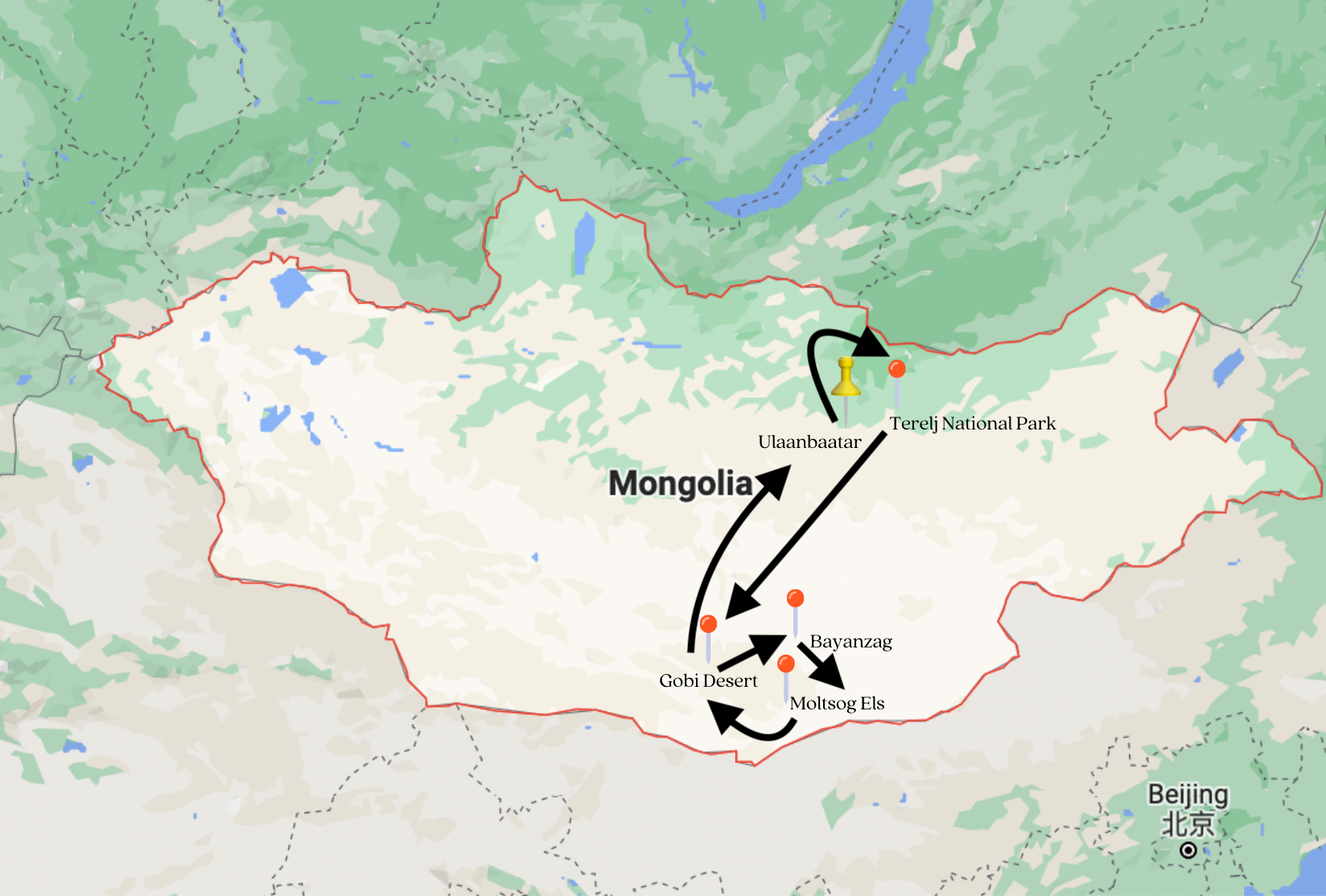 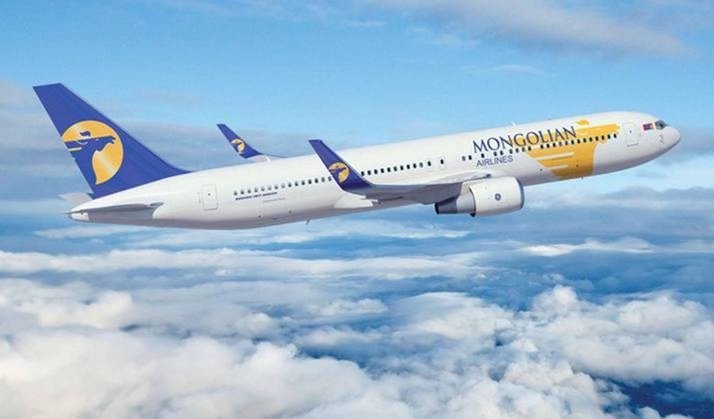 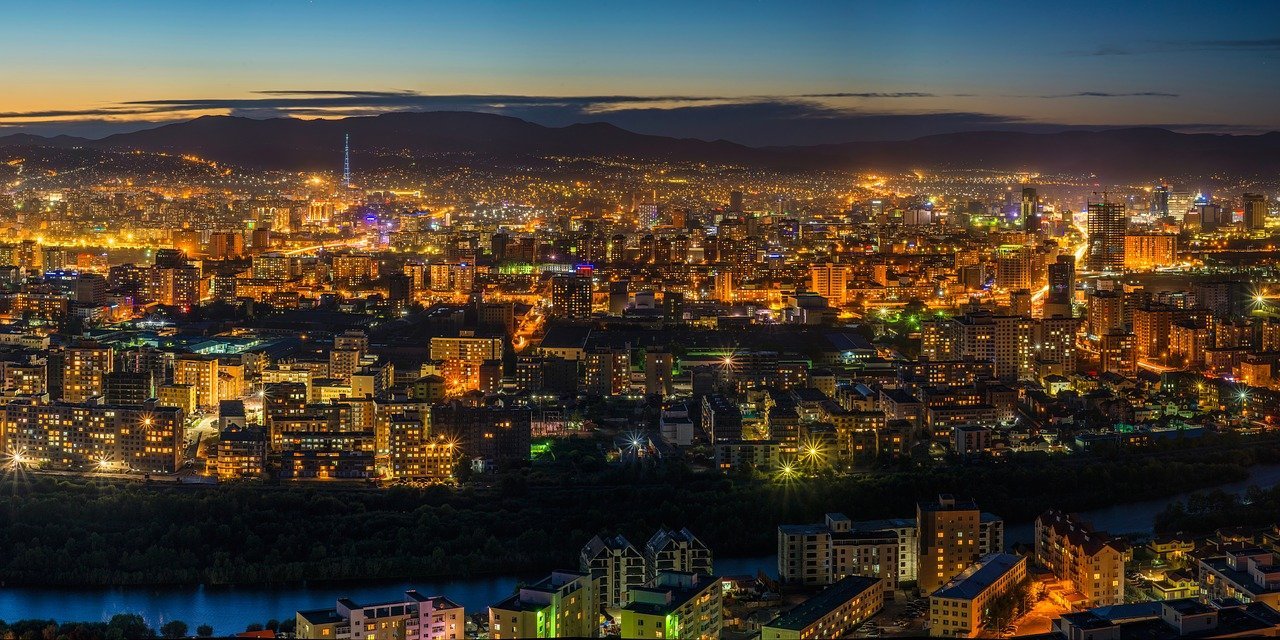 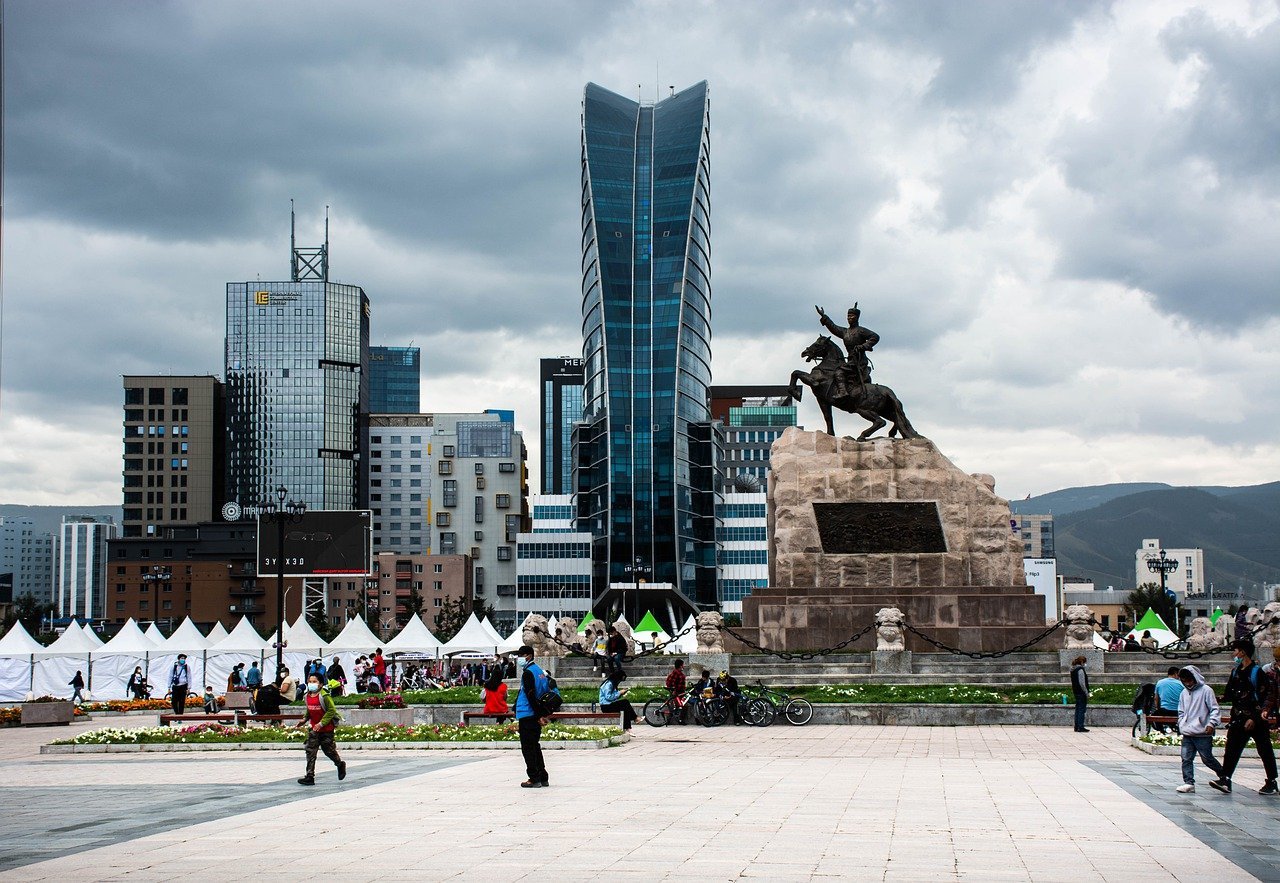 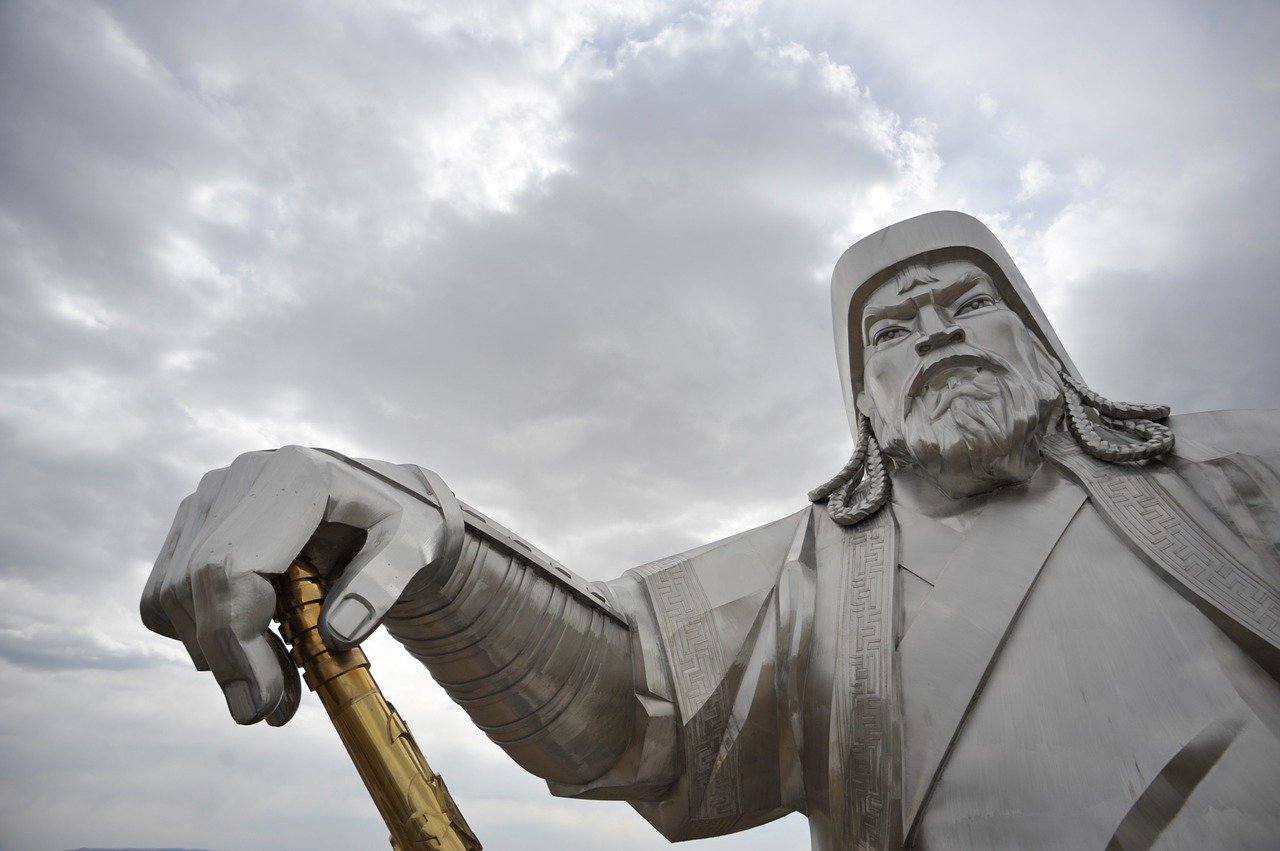 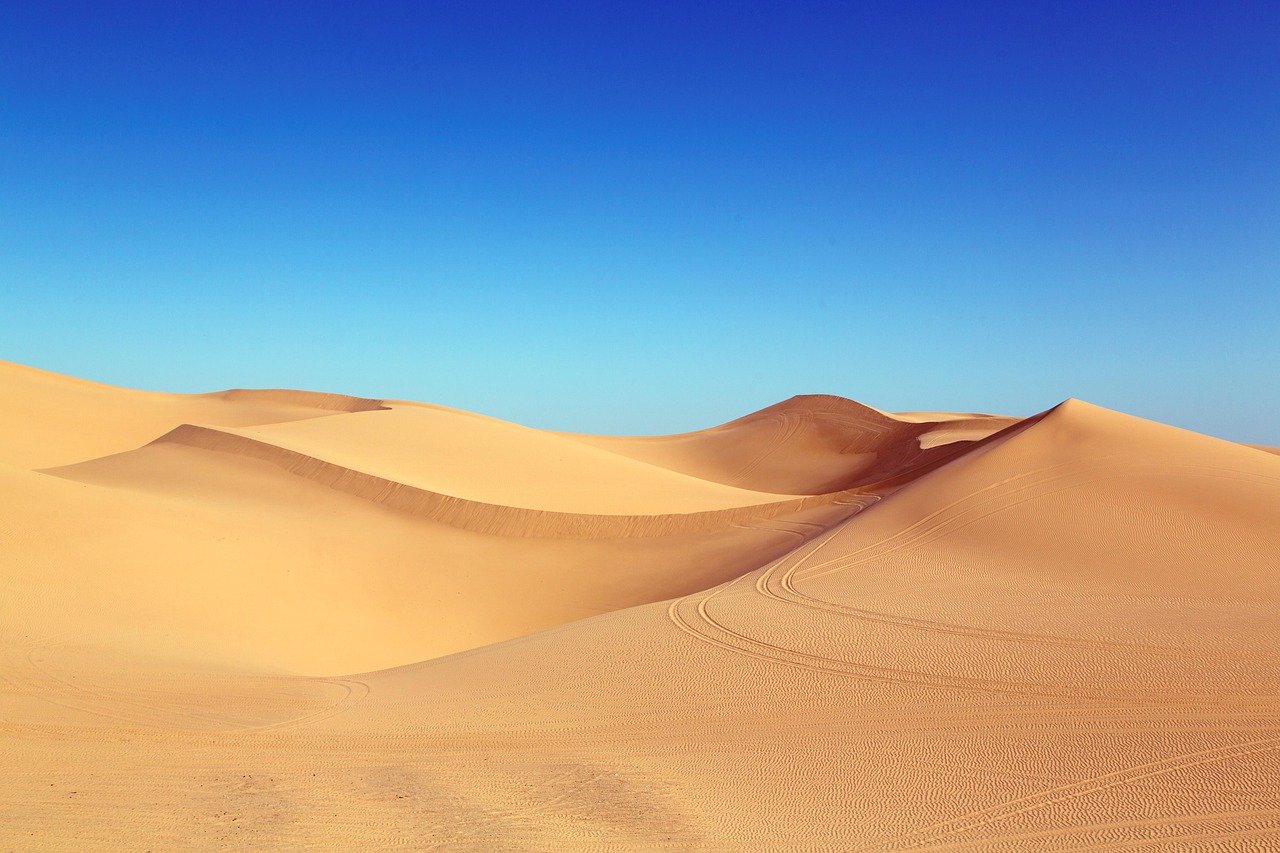 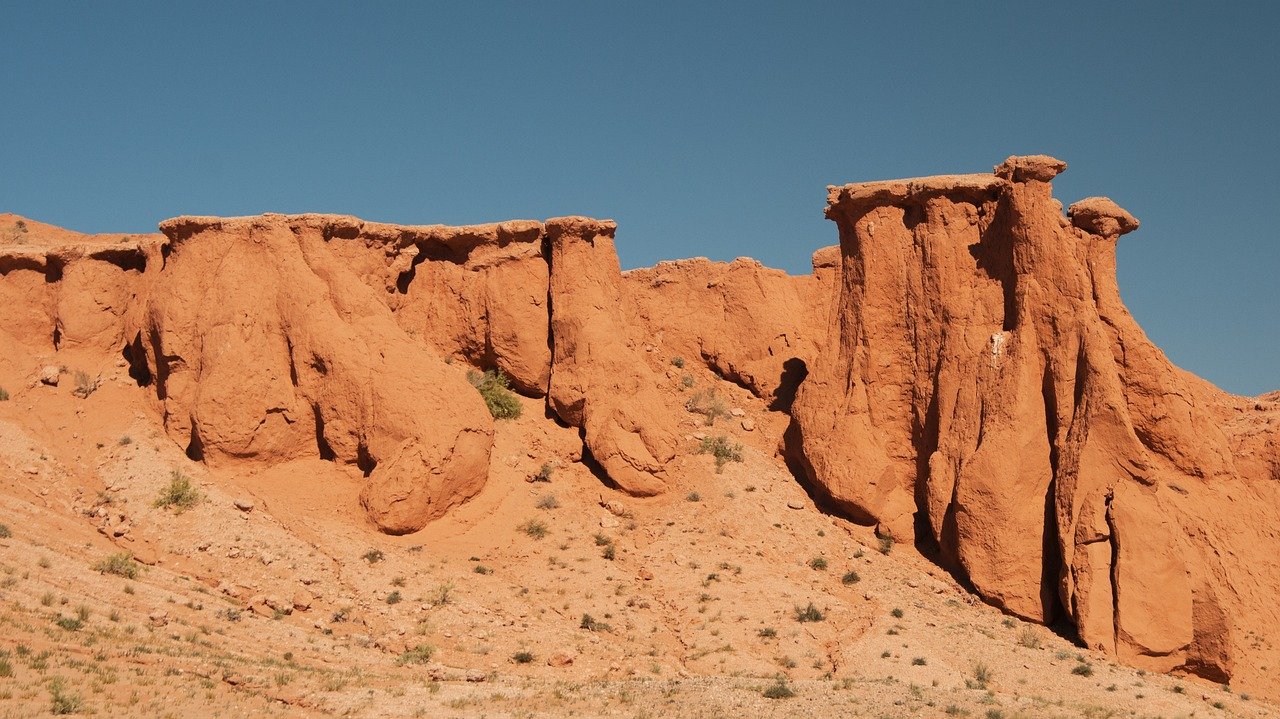 August 18th | Tennis with Legends in the Gobi 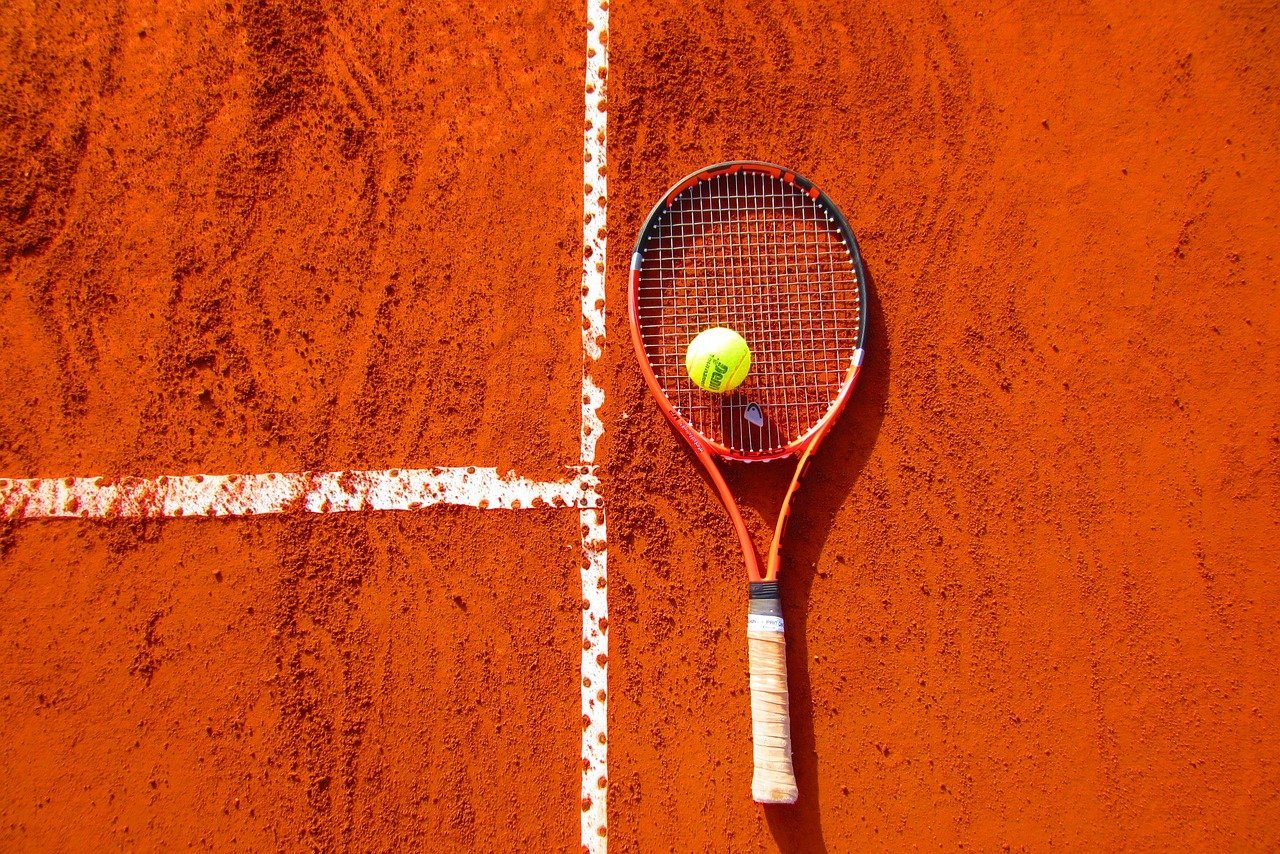 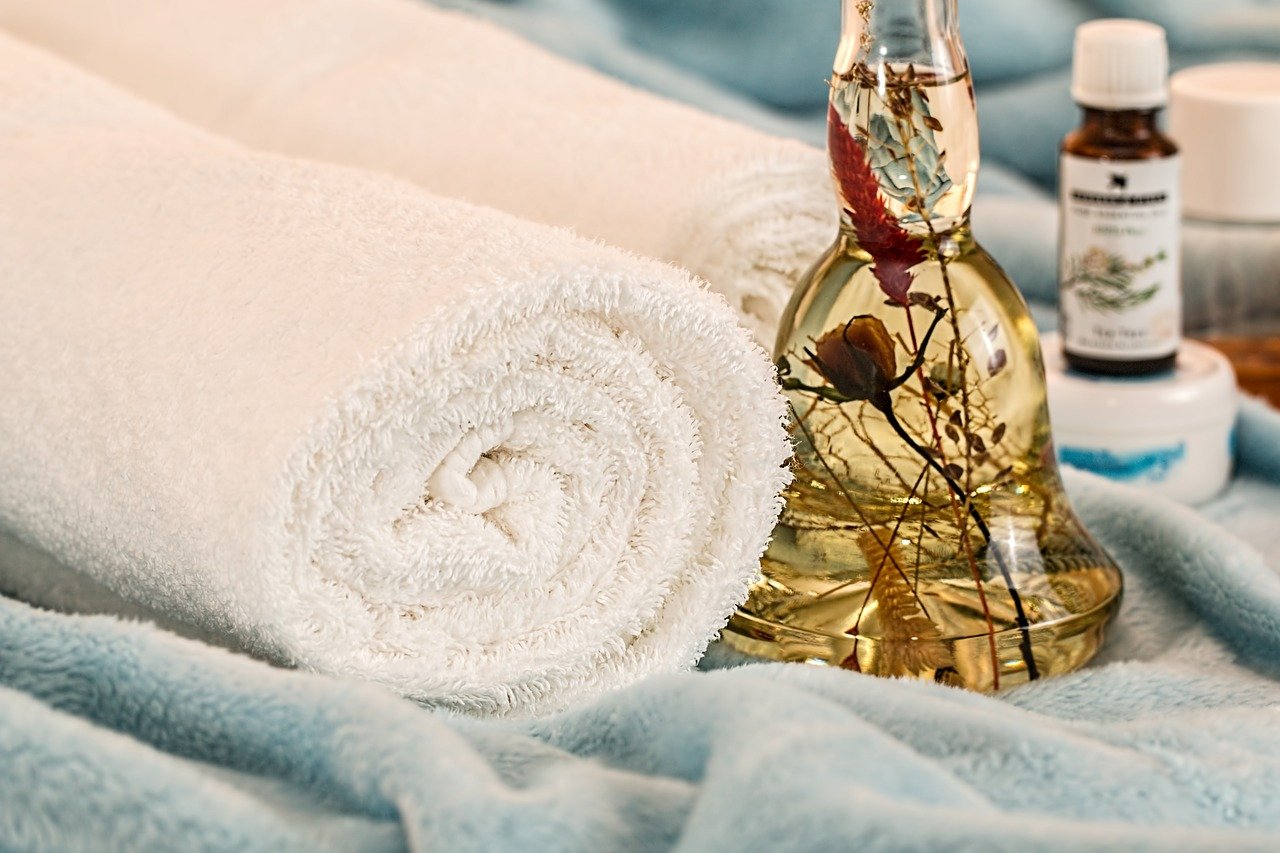 In Ulaanbaatar, the entire group will stay in the 5-star Shangri-La Hotel, which is located in the heart of the city, within walking distance of the famous Government House and Ghengis Khan Square. The group will delight in a variety of exceptional dining options within and nearby the hotel.

In addition to the well-appointed rooms, you will also have access to other high-end amenities, including a multi-level fitness facility, a 25m heated indoor pool, a sauna, steam room and cold plunge pool.

Those with the Ogedei Khan Package will be staying in at the 4-star Gobi Naran Lodge, which is a Ger Camp. These camps are comprised of traditional yurt-like structures that have been used for centuries by Mongolian nomads. They are heated by a central stove and linens are provided. There are shared bathrooms located in a central tent within the camp, as well as an onsite restaurant where meals are enjoyed.

These camps offer a unique opportunity to experience an authentic cultural aspect of “traditional” life in Mongolia, not to mention an incredible way to connect with this country’s stunning landscape and see some of the most remarkable night skies.

Those with the VIP packages will be staying at the Three Camel Lodge, a 5-star Ger Camp which is the only luxury ecolodge in the Gobi Desert. The Lodge boasts a plethora of remarkable elements, such as a greenhouse, horse stables, a private screening room and large spa area.

During down time, the Lodge also offers a range of activities to keep you busy, including a designated yoga platform, archery classes, bikes for exploring the desert, cooking classes, telescopes for admiring the night sky, and so much more.

This Sliding Bar can be switched on or off in theme options, and can take any widget you throw at it or even fill it with your custom HTML Code. Its perfect for grabbing the attention of your viewers. Choose between 1, 2, 3 or 4 columns, set the background color, widget divider color, activate transparency, a top border or fully disable it on desktop and mobile.

Sign-up to get the latest news and update information. Don’t worry, we won’t send spam!